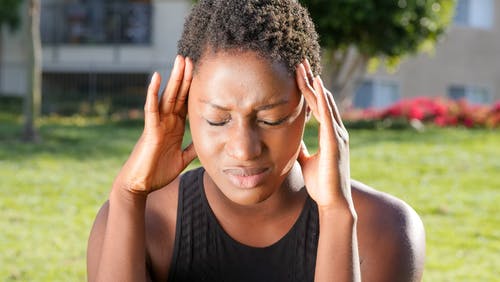 How our diets affect migraine

Many things can trigger a migraine attack, including what we eat and drink.

According to the Migraine Research Foundation, foods that trigger migraine may only do so when combined with other triggers. But this combination — and any trigger in general — is highly individualized, making research difficult.

There’s no such thing as a universal migraine trigger. But there are some common triggers that can cause or contribute to migraine episodes in some people.

Too much caffeine and experiencing caffeine withdrawal can cause migraine or headaches.

But according to the American Migraine Foundation, caffeine can actually help stop oncoming migraine attacks. It can also offer headache relief with occasional use.

Foods and drinks with caffeine include:

Many processed foods contain artificial sweeteners. These are sugar alternatives that are added to foods and drinks to add sweetness.

But these sweeteners can cause migraine. Aspartame in particular is thought to trigger migraine episodes.

Alcohol is one of the more common products thought to trigger migraine. According to one study, over 35% of the participants with migraine reported that alcohol was one of their common triggers.

Alcohol can cause dehydration, which is a significant contributor in developing headaches.

According to the American Migraine Foundation, chocolate is thought to be the second most common trigger for migraine attacks after alcohol. They say it affects an estimated 22 percent of people who experience migraine.

Chocolate contains both caffeine and beta-phenylethylamine, which may trigger headaches in some people.

Monosodium glutamate (MSG) is a sodium salt of glutamic acid, which naturally exists in our bodies.

MSG is found in certain foods, and present in many foods as a food additive. It’s considered safe to eat, but some researchers link it to migraine attacks.

The American Migraine Foundation notes that it may trigger severe migraine episodes in 10 to 15 percent of those with migraine. Other preservatives may also be a trigger in some people.

Cured meats — including deli meats, ham, hot dogs, and sausages — all contain preservatives called nitrates, which preserve color and flavor. These foods can release nitric oxide into the blood, which is thought to dilate blood vessels in the brain.

There’s some evidence that nitric oxide can cause or contribute to migraine.

Aged cheeses contain a substance called tyramine. It forms when a food’s aging causes the breakdown of proteins.

The longer the cheese has aged, the higher the tyramine content will be.

Tyramine is another chemical that has been said to trigger headaches and migraine. Common cheeses that are high in tyramine include:

Like aged cheeses, pickled and fermented foods can contain high amounts of tyramine. These foods include:

Eating frozen foods and drinks like ice cream or slushies can trigger severe, stabbing pains in the head.

You’re most likely to experience headaches that become migraine attacks if you’re eating cold food quickly, after exercising, or when overheated.

Treatment for migraine can involve a combination of prescription and over-the-counter (OTC) medications and alternative remedies.

If you experience regular migraine episodes, your doctor will likely prescribe preventive medications. These may include beta-blockers, which can lower blood pressure and reduce migraine attacks.

Antidepressants are also sometimes prescribed to prevent migraine symptoms, even in those without depression.

There’s evidence that some alternative remedies can help treat migraine. These include:

Migraine episodes can be painful and interrupt your life. Fortunately, there are some lifestyle changes you can make and habits to adopt that can help you prevent them. 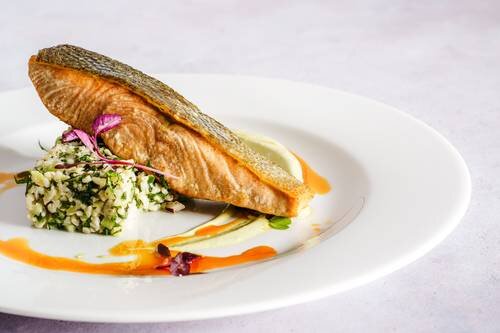 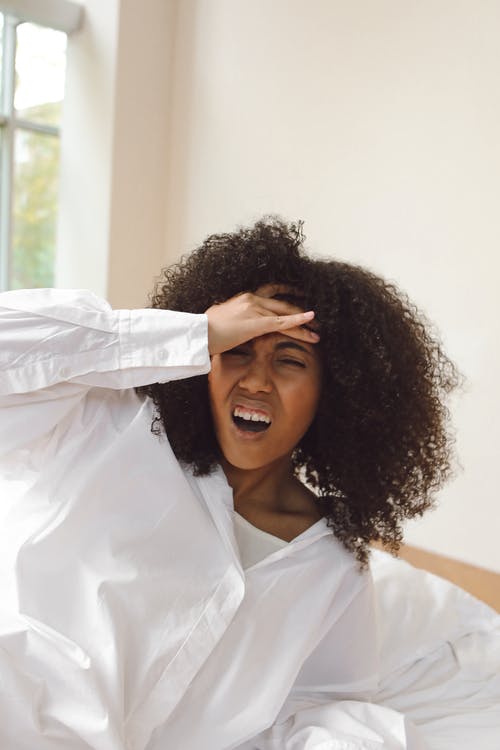 Natural remedies for a headache 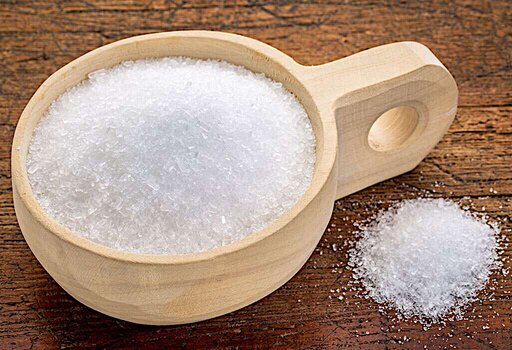 I’m So Stressed! Time For A Foot Soak!!