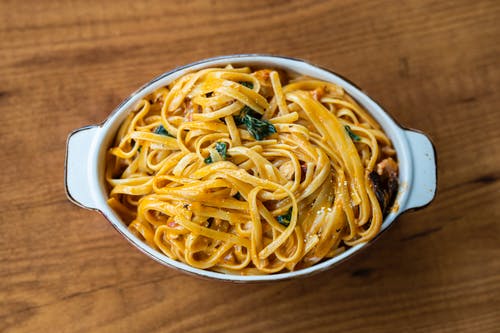 How Your Body Turns Carbohydrates into Energy

A diet that provides sufficient amounts of carbohydrates keeps your body from eating its own muscles. Carbohydrates are an essential part of a healthy diet because your body converts them to glucose and your body runs on glucose.

Proteins, fats, and alcohol (as in beer, wine, and spirits) also provide energy in the form of calories. And protein does give you glucose, but it takes a long time, relatively speaking, for your body to get it.

When you eat carbohydrates, your pancreas secretes insulin, the hormone that enables you to digest starches and sugars. This release of insulin is sometimes called an insulin spike.

Eating simple carbohydrates such as sucrose provokes higher insulin secretion than eating complex carbohydrates such as starch. If you have a metabolic disorder such as diabetes that keeps you from producing enough insulin, you must be careful not to take in more carbs than you can digest. Unmetabolized sugars circulating through your blood can make you dizzy and maybe even trip you into a diabetic coma.

Some perfectly healthful foods — such as carrots, potatoes, and white bread — have more simple carbs than others, such as apples, lentils, peanuts, and whole wheat bread. The Glycemic Index, developed at the University of Toronto in 1981, gives you a handle on this by ranking foods according to how quickly they affect blood sugar levels when compared to glucose (the form of sugar your body uses as energy), the glycemic indicator par excellence.

Most people who don’t have a metabolic disorder (such as diabetes) that interferes with the ability to digest carbs can metabolize even very large amounts of carbohydrate foods easily. Their insulin secretion rises to meet the demand and then quickly settles back to normal.

In other words, although some popular weight loss programs, such as the South Beach Diet, rely on the Glycemic Index as a weight loss tool, the fact remains that for most people, a carb is a carb is a carb, regardless of how quickly the sugar enters the bloodstream.

Inside your cells, the glucose is burned to produce heat and adenosine triphosphate (ATP), a molecule that stores and releases energy as required by the cell. The transformation of glucose into energy occurs in one of two ways: with oxygen or without it. Glucose is converted to energy with oxygen in the mitochondria — tiny bodies in the jellylike substance inside every cell. This conversion yields energy (ATP, heat) plus water and carbon dioxide — a waste product.

Red blood cells do not have mitochondria, so they change glucose into energy without oxygen. This yields energy (ATP, heat) and lactic acid.

Glucose is also converted to energy in muscle cells. When it comes to producing energy from glucose, muscle cells are, well, double-jointed. They have mitochondria, so they can process glucose with oxygen. But if the level of oxygen in the muscle cell falls very low, the cells can just go ahead and change glucose into energy without it. This is most likely to happen when you’ve been exercising so strenuously that you (and your muscles) are, literally, out of breath.

Being able to turn glucose into energy without oxygen is a handy trick, but here’s the downside: One byproduct is lactic acid. Why is that a big deal? Too much lactic acid makes your muscles ache.

There are two ways that carbohydrates and body fat interact. One is directly by turning into body fat, and the other is via insulin.

Turning into body fat is like adding fat into the fat cells, whereas carbohydrates spiking insulin does not add anything to fat cells per se, but hinders the release.

There is a process called de novo lipogenesis (literally: Creation of fat from non-fat sources) that can occur in the body. This process turns glucose into lipids, which are then stored as body fat.

This process is normally quite inefficient in the body, which suggests that carbohydrates cannot be stored as fat to a high degree.

The process can be upregulated (enhanced) if dietary fat comprised almost none of the diet (lesser than 10%, as a rough estimate), if carbohydrate intake is excessively high for a period of a few days, or if one follows an obesogenic diet (diet that is likely to make you fat) for a prolonged period of time.

Carbohydrates spike insulin, which is a hormone that mediates glucose metabolism.

Insulin is not good or bad, insulin is insulin. It can be thought of as a lever that switches the body from fat burning mode into carbohydrate burning mode. This allows carbohydrates (and glycogen) to be burnt at a greater rate, but directly reduces the ability of fat to be lost.

Overall metabolic rate (calories burnt over the course of a day) does not change significantly, just where the calories come from.

When insulin is spiked in presence of ingested dietary fat, the dietary fat can go into body fat stores and not be released since glucose from glycogen is being used in place of it.

It should be noted that insulin spiking does not work as a dichotomy (all or nothing). When insulin is ‘spiked’ it can be spiked to various degrees, and it would hinder fat loss in a proportional degree. It is never 0%, and it is never 100%. There is always a degree of fat being used for energy and always a degree of carbohydrate being used for energy, the amount of each just varies in response to diet and exercise. 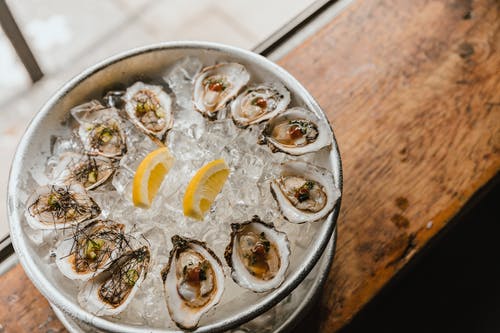 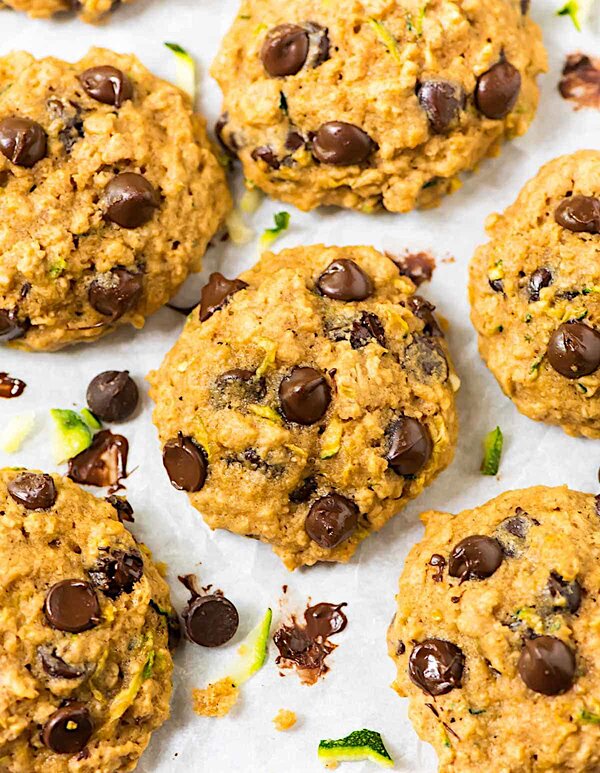 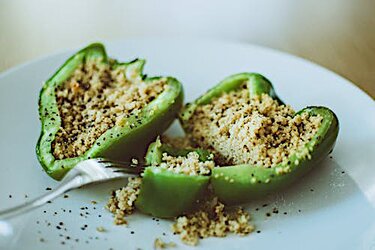 What You Should Know About Green Pepper!